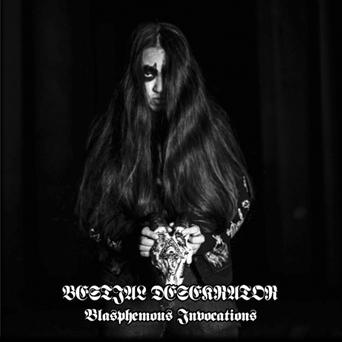 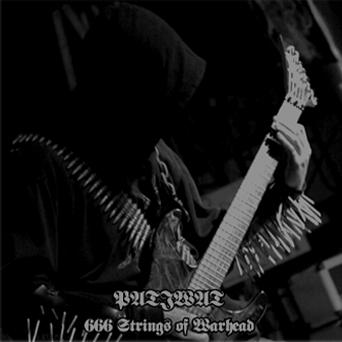 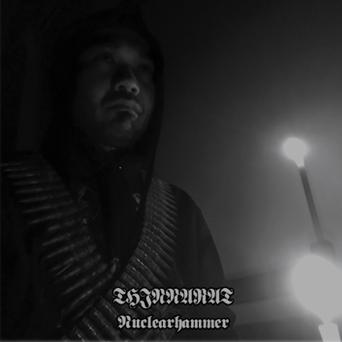 It was made by self-released and promotional used only for label/zine. After cruel tape was unleashed at “Altar Of The Tyrant Spirit Productions(asian version)” in february, 2011. ​

In march, 2012 was released demo re-issued by

In 2015 joined new member “Patiwat” and created new bestial songs for split “A Damnation of Tyrant’s Necro-sodomy” with Goatchrist666. 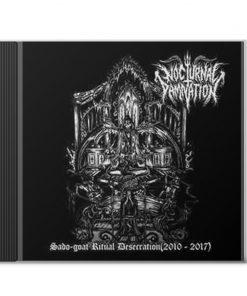 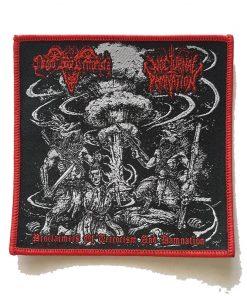 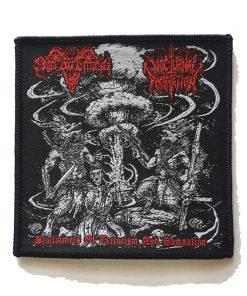 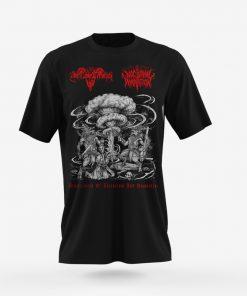 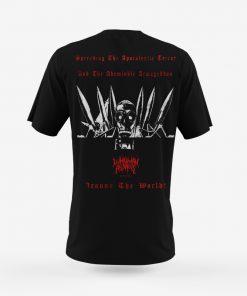 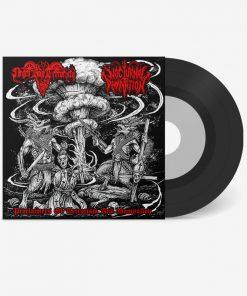 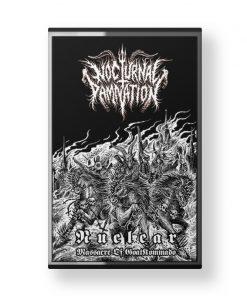 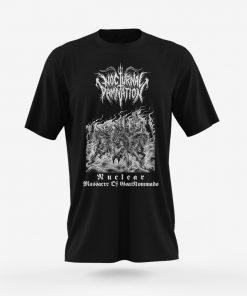 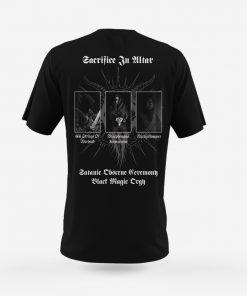 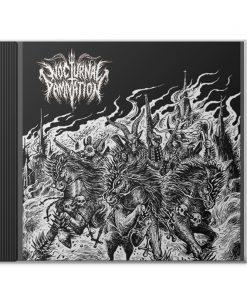