WEREWOLF RECORDS is proud to present a long-overdue collection of GOATVULVA’s entire discography, Goatvulva, on CD, vinyl LP, and cassette tape formats. Pressed on black vinyl, baby pink vinyl and white/milky clear swirl vinyl. All copies come with a fold-open insert, a large 2-sided poster and full color print on the inside of the jacket pocket.

HATE THEM ALL “Defender of the Black Throne” CD 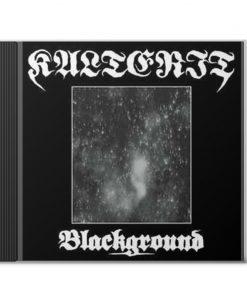 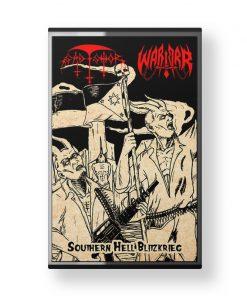 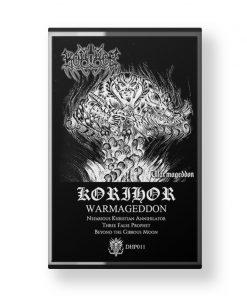 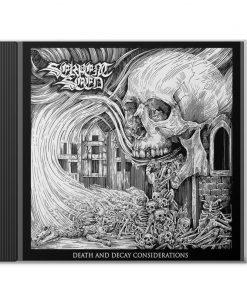 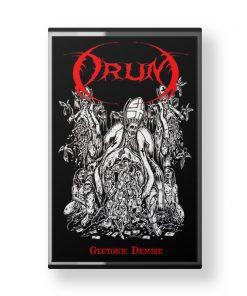 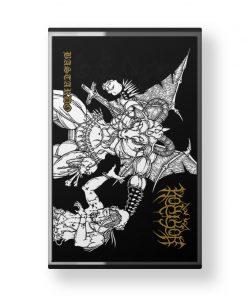 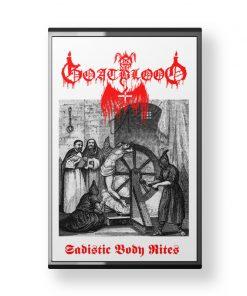