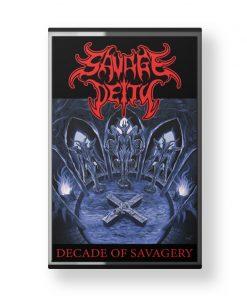 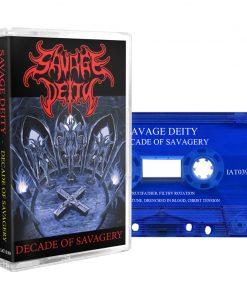 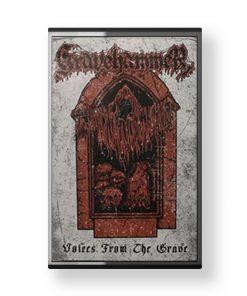 GRAVEHAMMER “Voices From The Grave” CASSETTE 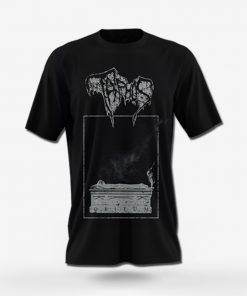 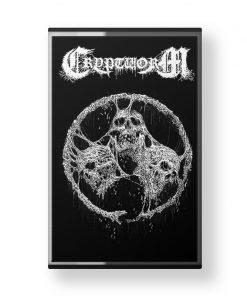 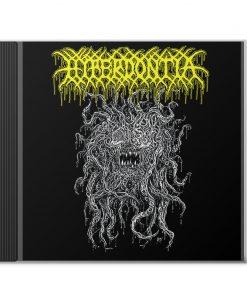 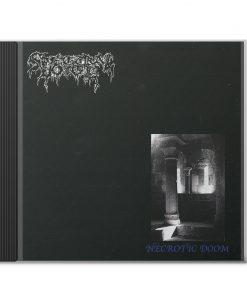 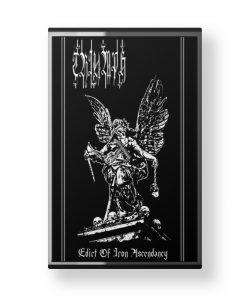 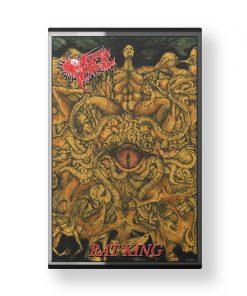