Chronologically, Smallpox Aroma were formed in early 2006 by Polwach “Goredick” Beokhaimook on drums/vocals and Nutpanawat “Zox” Kensing on guitars. Later within the year, Pratchaya “L.S.” Chaichana joined the band as another guitarist. Due to invitation, Apirak “Septictanklavatory” Treesuksakul joined the band as the guitarist a few months later, with Zox shifting to be on bass and L.S. on vocals. In January 2007, Zox left the band due to personal reasons; L.S. became the bassist along with his sole vocal duty, bringing the current lineup up to date. To date, Smallpox Aroma have released six splits, an EP, a demo, and a live album as well as three compilations.

At long last, Smallpox Aroma are set to release their first full-length, Festering Embryos of Logical Corruption. Although brewing for nearly two decades, the power-trio’s debut album is reflective of their evolution over those many years. Very relatively speaking, of course, but their earlier goregrind-oriented sound has morphed into the aforementioned traditional grindcore: meaning, Smallpox Aroma retain the punk/noise-rooted ethic of the ’80s rather than the more slamming, death metalled version of “grindcore” that’s actually deathgrind. Semantics aside, Festering Embryos of Logical Corruption states its case clearly and quickly, kicking up a head-spinning/slicing whirlwind in a mere 18 minutes. The album’s 13 component songs are stripped-down and strapped to the nines with lightspeed hooks and overwhelming intensity – but, like the best grindcore of the past, with a sick sense of fun. Get in, and fucking GO! 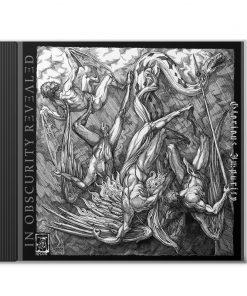 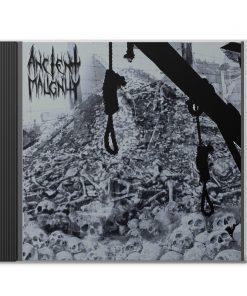 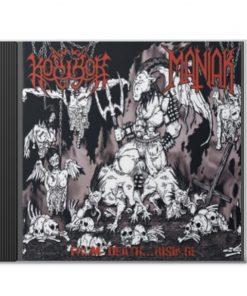 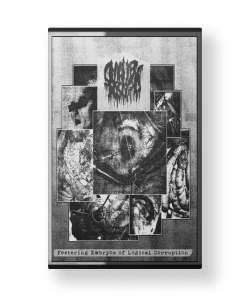 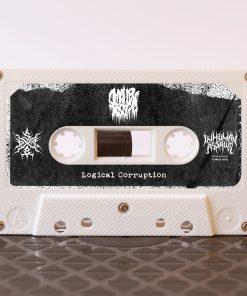 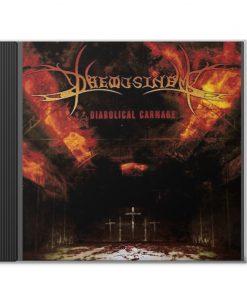 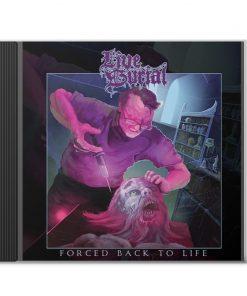 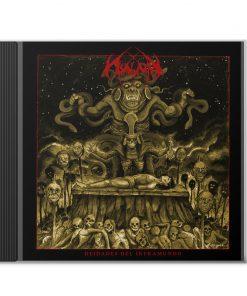 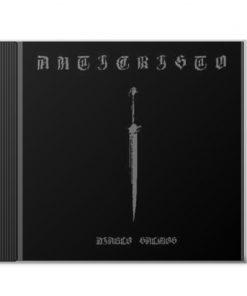