Formed in 2017, Reincarnated would make their public debut with the demo The Alpha Echo in 2020. Despite being a brand-new band, Reincarnated include a number of veterans of the Thai metal underground, with members currently playing in such cult bands as Savage Deity, Oldskull, Shambles, Nocturnal Damnation, Dark Mystery, and Lotus of Darkness among others. However, as Reincarnated, the goal was to play only the darkest and most doomed-out DEATH METAL: gutted, ghastly, and knuckle-dragging, with no room for innovation or progression.

Indeed, that sick music for sick people quickly reaches its apotheosis with Of Boötes Void Death Spell, Reincarnated‘s full-length debut. To enter into this five-song/31-minute furnace is to step into a soundworld of utter sliminess, humid frequencies unhealthily spawning malodorous tendrils of tension and terror. Or, one could simply stand back and be summarily CRUSHED by the ceaselessly rolling tank-tread of DOOM that Reincarnated so effortlessly dole out. Either way, it’s clear that Of Boötes Void Death Spell is a death metal maniac’s record, recorded by death metal maniacs; it doesn’t strive to be more than anything than that, nor should it have to. The songwriting is stout, and the production is absolute vintage: Reincarnated create the kind of sepulchral death metal that takes a studied hand and mind, and one that cannot be faked.

Diehards for Disma, Undergang, Funebrarum, Grave Miasma, and early Necros Christos are wholeheartedly encouraged to submit to Reincarnated‘s onslaught. There is no escape from Of Boötes Void Death Spell. 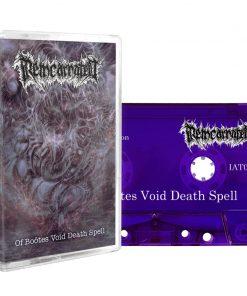 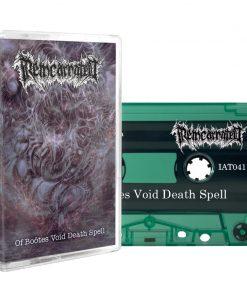 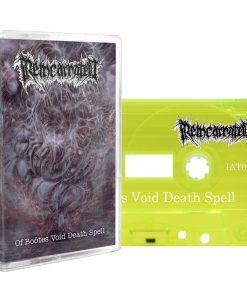 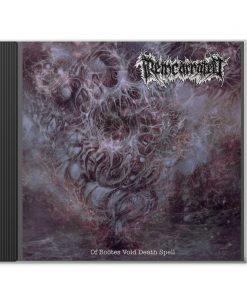 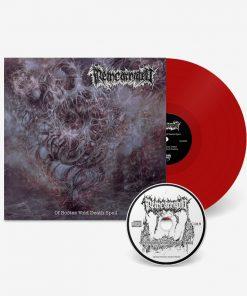 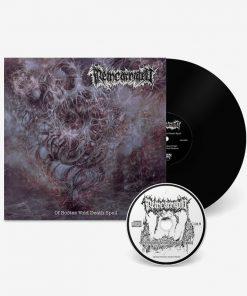 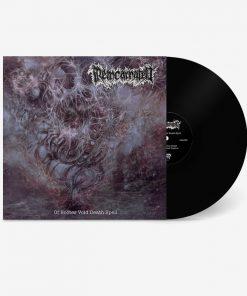 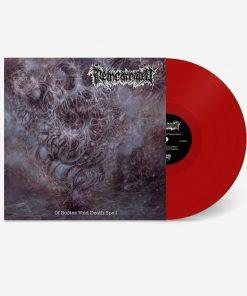